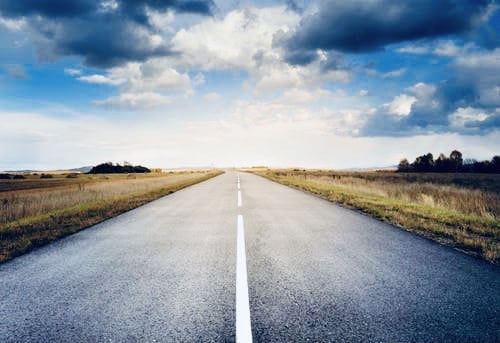 Keep It On the Road

The gas tank is full, your foot is on the accelerator, and the wheels are in motion. Clearly, you’re going places, right? Hold on; not so fast.  The tires may be spinning, but that doesn’t necessarily  mean that you’re making progress.

I’m not speaking literally, of course. This isn’t about a car. It’s about life. And the problem in life, is that it’s sometimes difficult to determine whether we’re in the groove, or simply stuck in a rut.

So, how can we tell the difference?

Well, if we’re in the groove, we should notice that the view is changing. This is a clear sign that we have put some distance between ourselves, and the point from which we originally started. And that’s a good thing. However, if the view is not changing; if you’re experiencing what’s known as Groundhog Day Syndrome, where every day begins to look and feel the same as the last, then you are most definitely in a rut.

So, how do we get out of a rut, and into the groove?

That depends on the specifics, as there are no “one size fits all” causes or solutions. However, there are some fairly common reasons that we end up feeling stuck.

For instance, oftentimes we’re afraid. We listen to that voice in our head that tells us that we’re not good enough. We’re afraid to fail, because we don’t want to feel embarrassed or humiliated. We also worry about what others think, or say.

Oooohhhh, that’s a good one, right? The opinions of others? I know…SCARY.

Let me tell you something about our fears. The vast majority of the time, they’re completely irrational. That negative self-talk? That’s all it is. It’s just talk. It is not rooted in any sort of reality.  Fear of failure? You’re not failing, you’re learning. And honestly, we’d all worry a whole lot less about what other people thought of us, if we realized just how seldom they did.

What about time? Let me guess, you don’t have a single moment to spare. I mean, everyone’s busy, but you’re BIZZY!!!!! I hate to burst your bubble, but the truth is that if it’s important to you, you’ll make the time. Good fortune will not just magically fall into your lap. It will take sacrifice. It’s a matter of prioritizing yourself, and then figuring out what’s really important to you. Without question, time is your most valuable commodity. How you spend it, and with whom, are the most important decisions you’ll ever make.

Saying yes to yourself means occasionally saying no to others. Establishing a personal boundary is crucial to your mental health, and physical well-being. It’s vital that you’re able to recognize where your responsibilities end, and another’s begins. Taking care of yourself isn’t mean. It isn’t rude. It’s necessary.

The point here, is that over the course of your life, you’re going to encounter plenty of twists, turns, hilltops, valleys, and detours. Buckle up, and keep it on the road. 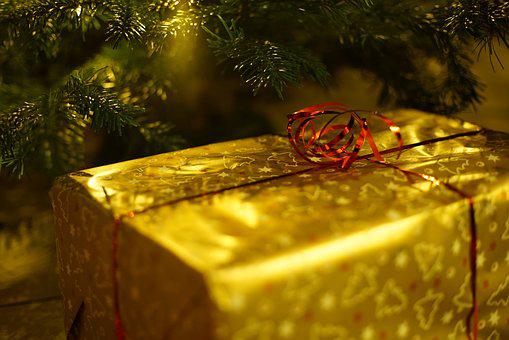 We all want to move forward. We want to feel good about ourselves, and experience success, right? And although everyone’s journey is different, there are … The following anonymous quote is one that I remind myself of often, as it is one of my personal favorites. “A comfort zone is a …